You Don’t Have to Live with Chronic Pain. Here’s How Neurostimulation Treatments Can Help 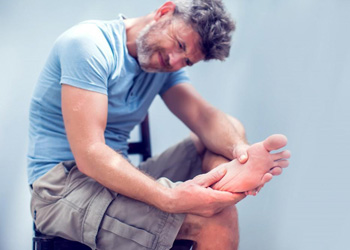 Researchers have long had a better understanding of most of the body than they’ve had of the brain. In fact, in just the past decade, scientists have made radical discoveries about how the brain and the body work together. Dr. Joseph Harvey and Dr. Richard Nichols at Alliance Foot and Ankle Specialists closely follow brain research and are happy to offer patients with chronic pain a cutting-edge, research-based treatment.

The Evolving Understanding of the Brain

In ancient times, people believed that the most important part of a person’s being -- the part that made them a unique individual -- was the heart. As time went on and science evolved, we began to understand that it’s actually the brain that makes us who we are.

Eventually, researchers came to understand that various parts or regions of the brain controlled different physical functions. You probably know that your frontal lobe dictates your personality at least to some degree and that your brain stem controls some of your body’s most basic functions. Until the last decade or so, scientists thought that the regions of the brain could be mapped fairly clearly, with one area controlling sight, another speech, and so on.

As it turns out, it’s more complicated than that. Scientists now know that these regions interact much more than previously believed, and it isn’t really possible to build a “map” of the human brain. In fact, each brain is as unique as a face. Not only that, parts of the brain can expand as you learn new skills. 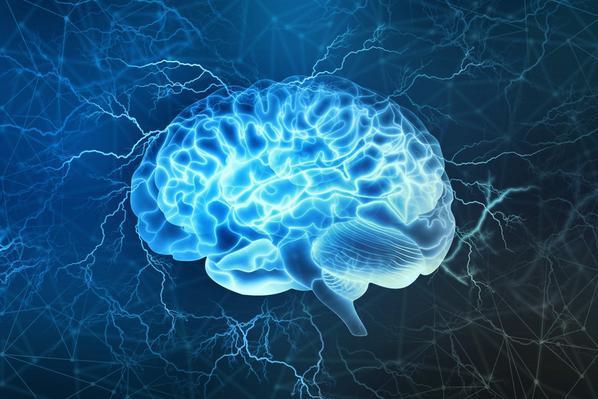 You may be thinking, All of that is interesting, but what does it have to do with my chronic ankle pain? As researchers learn more about how the brain behaves, they are also learning more about the mind-body connection. The brain is not simply a command center, but instead interacts with the body.

Neurostimulation is a treatment method that doesn’t involve drugs, creams, or extensive therapies. Instead, it uses small, gentle electrical pulses to stimulate specific nerves in your body. This stimulation can interrupt pain signals. The result? Less pain.

To find out if neurostimulation works for you, our staff will fit a small device to your ear and attach it with adhesives. The device has tiny electrodes coming from it that attach to your skin. The device emits alternating waves of electrical frequencies.

Neurostimulation treatments can give you freedom from pharmaceuticals that carry their own risks and, more importantly, from the chronic pain that’s disrupting your life.

Get Back On Your Feet

Let us help you start healing. Simply fill out the form below to request an appointment. 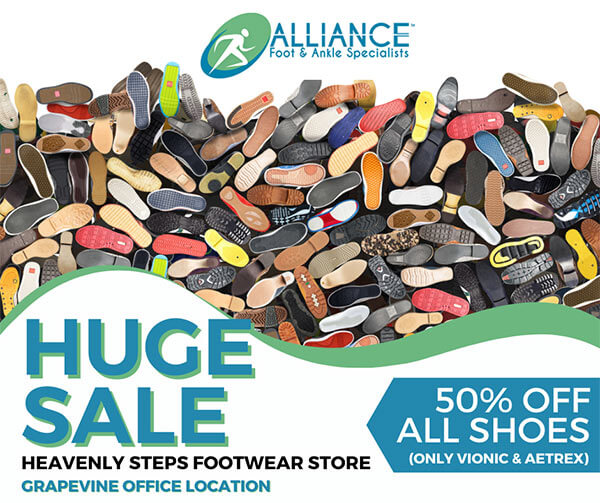